Victorville's Building Division: Busy as ever in 2016 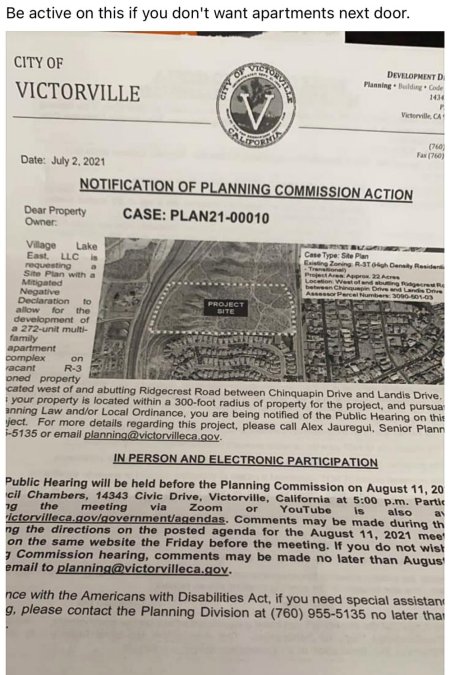 If you're like most people, the words "building division" probably don't mean a whole lot to you. But if you live in Victorville, CA, they should be music to your ears.

The building division is responsible for issuing building permits, inspecting construction sites, and enforcing building codes. In other words, they make sure that all the new construction in Victorville is up to snuff.

And they've been busy lately. According to Building Division Manager Steve Serna, Victorville issued 1,600 building permits in 2016. That's a lot of new construction!

Serna says that the building boom is being driven by a combination of factors, including low interest rates, an improving economy, and an increase in population.

In 2016, Victorville's Building Division saw an increase in the number of applications and inspections compared to 2015.

Victorville's Building Division saw an increase in the number of applications and inspections compared to 2015. This is due to the city's growing population and the need for more housing. The city is also seeing an increase in commercial and industrial development, which requires more building permits.

The division processed a total of 9,327 applications and conducted 11,853 inspections in 2016. The average processing time for an application is 60 days.

The most common types of applications were for residential (6,155) and commercial (2,797) construction projects.

If you're planning on doing any construction work in the near future, you'll need to submit an application to your local authorities. In most cases, you'll need to apply for both a residential and commercial permit, depending on the scope of the project.

Residential construction projects are the most common type of application, totaling 6,155 in the past year. These permits are typically for things like single-family homes, additions, and renovations.

Commercial construction projects are the second most common type of application, coming in at 2,797. These permits are usually for larger projects, like office buildings, retail stores, and industrial complexes.

No matter what type of construction project you're planning, be sure to submit the correct application to avoid any delays or problems down the road.

The Building Division is responsible for issuing permits and ensuring that all construction activity in the city meets all applicable code requirements.

If you're planning any construction activity in the city, you'll need to go through the Building Division to get a permit. They're responsible for making sure that all construction meets all applicable code requirements. This includes anything from simple renovations to new construction.

If you're not sure what code requirements apply to your project, the Building Division can help you figure that out. They can also help you find any other permits you might need, such as from the Planning Division.

Once you have your permit, the Building Division will inspect your work to make sure it meets all the requirements. They may also do spot checks even if you don't have a permit, so it's always best to make sure you're in compliance.

If you have any questions about the Building Division or the permitting process, you can find more information on the city website or give them a call. 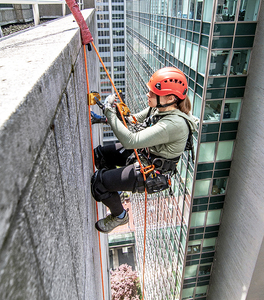 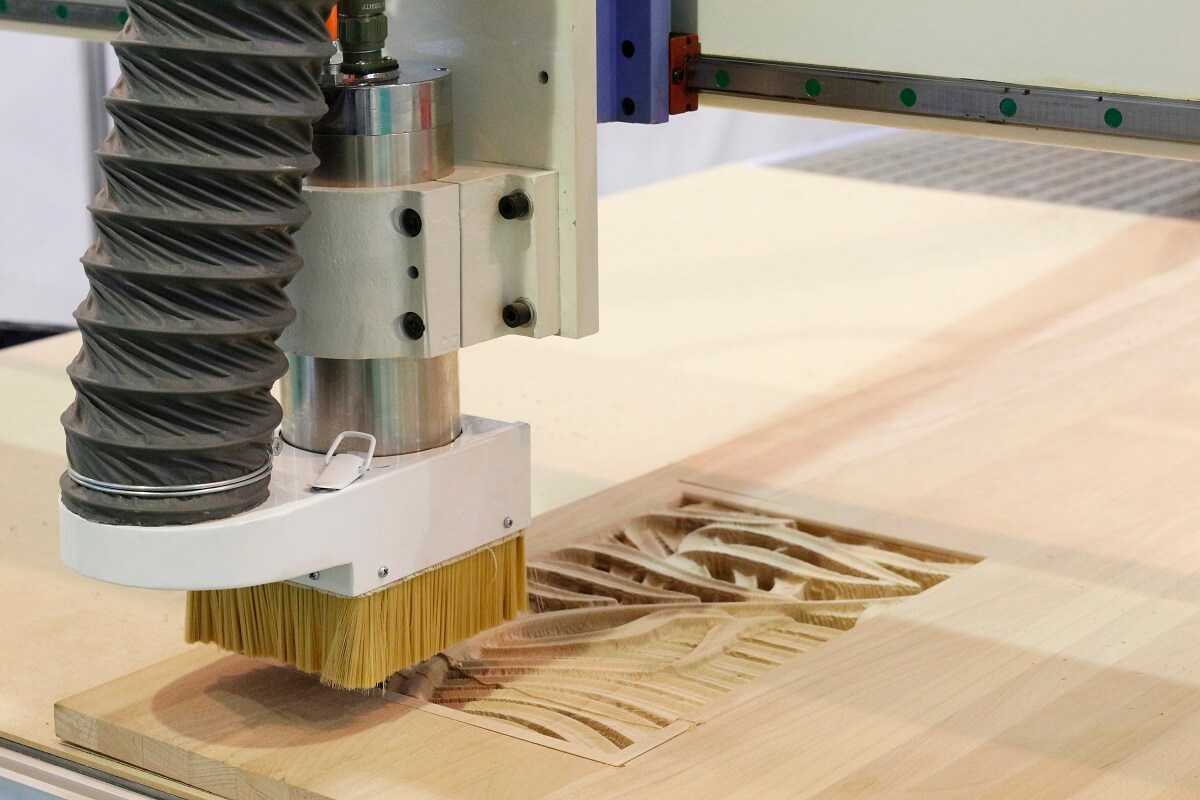 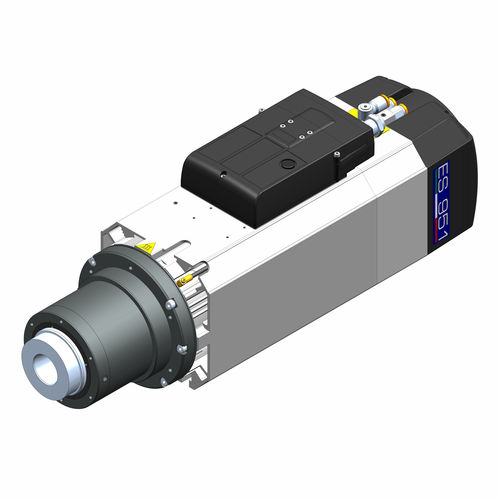 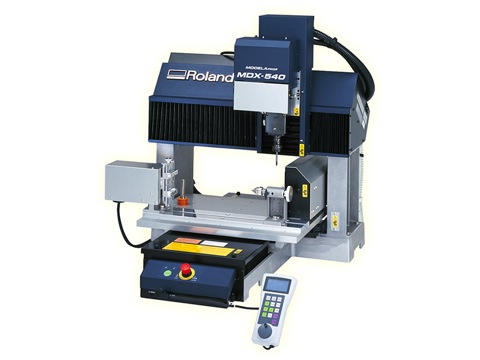