The Difference Between Absolute and Incremental CNC Programming Codes 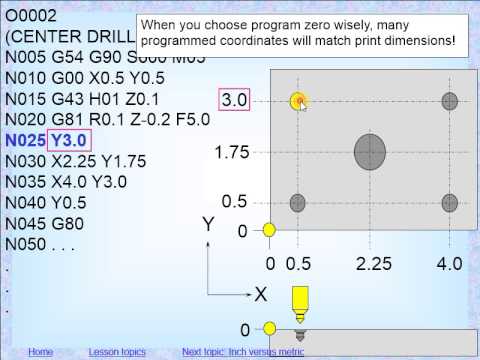 When it comes to CNC programming, there are two main types of codes: absolute and incremental. In this blog post, we'll be discussing the differences between these two types of codes, as well as the advantages and disadvantages of each.

Incremental codes, on the other hand, control the position of the tool relative to its current position. So, if the tool is currently at position A, and you specify an incremental move of B, the tool will move from position A to position B. Incremental moves are often used for roughing operations, where less precise positioning is required. 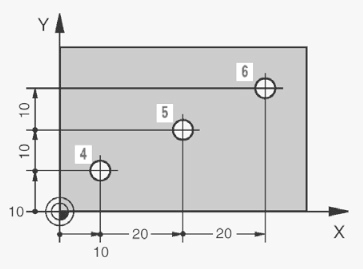 One advantage of incremental programming is that it's often easier to make adjustments to the toolpath. For example, if you're using absolute coordinates and you want to move the endpoint of the line from point B to point C, you would have to recalculate the coordinates of every point in between. With incremental programming, you would simply specify the new distance from point A to point C.

There are also some machine-specific considerations. Some CNC machines are only able to use absolute coordinates, while others can use both absolute and incremental coordinates. Be sure to check your machine's capabilities before you start programming. 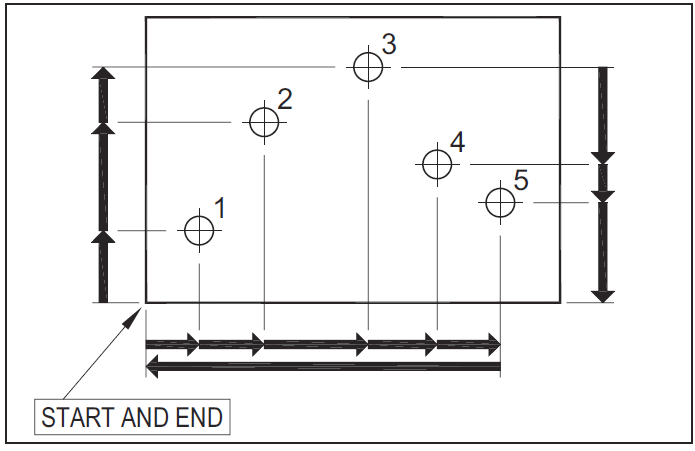 So, if you're looking for the most precise CNC programming, absolute programming is the way to go. However, it's important to keep in mind that both types of programming have their own advantages and disadvantages. It's up to you to decide which one is best for your particular project.

Incremental CNC programming can be more convenient for certain types of programming tasks. 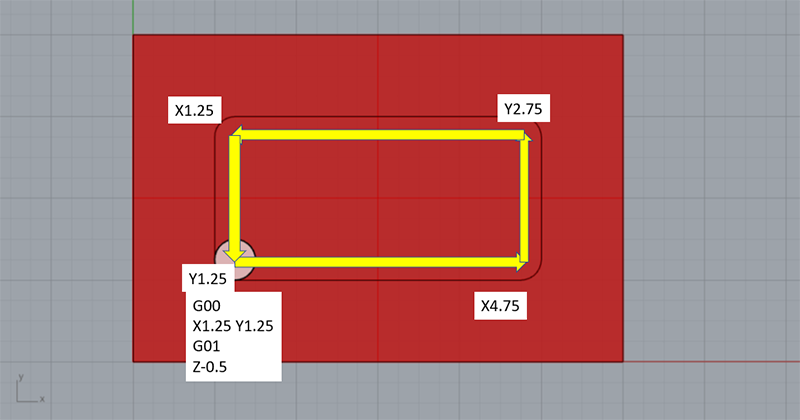 One of the benefits of CNC programming is the ability to create programs incrementally. This can be convenient for certain types of programming tasks, such as when creating programs for parts with multiple features or for parts that require multiple setup operations.

With incremental programming, the programmer can specify the size and shape of each feature as it is being created. This can be helpful when creating programs for complex parts that have many features, or when creating programs for parts that require multiple setup operations. By programming incrementally, the programmer can avoid having to program the entire part at once, which can save time and be more convenient. 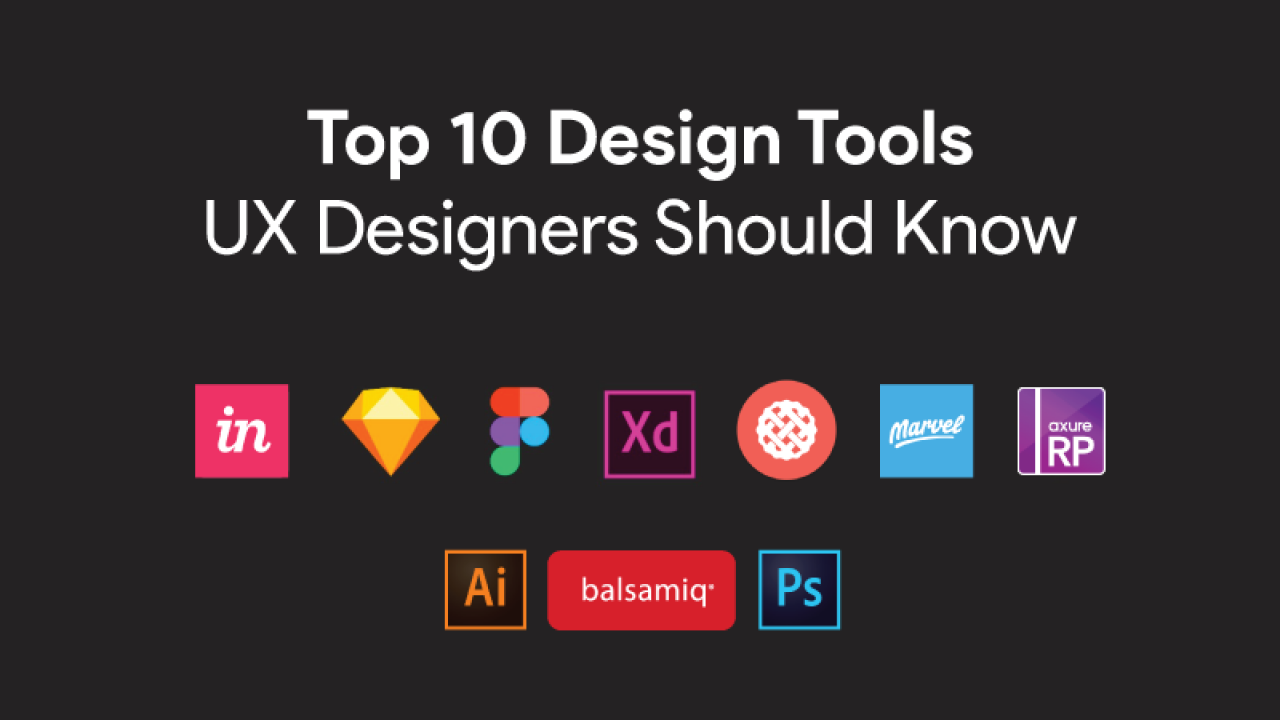 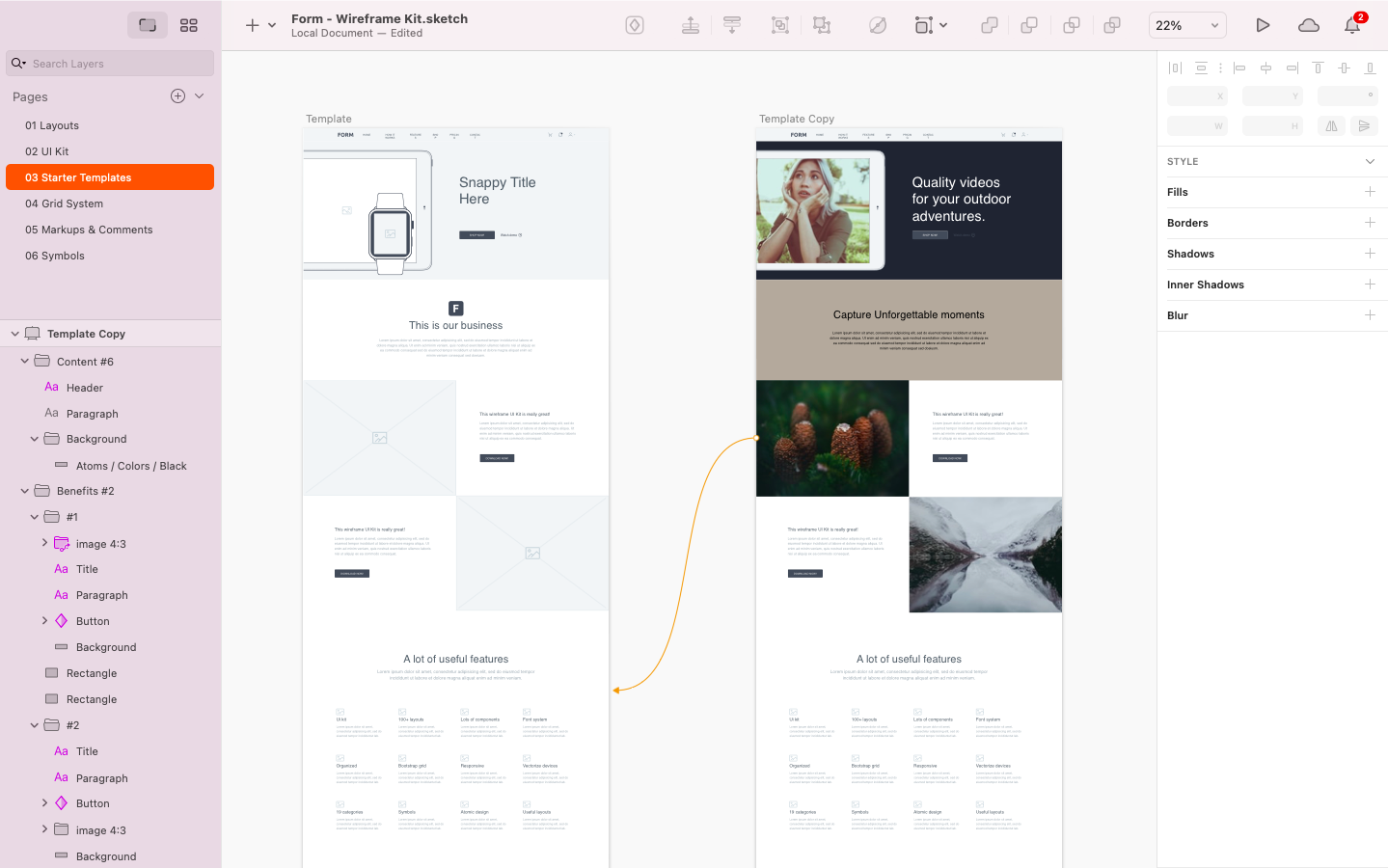 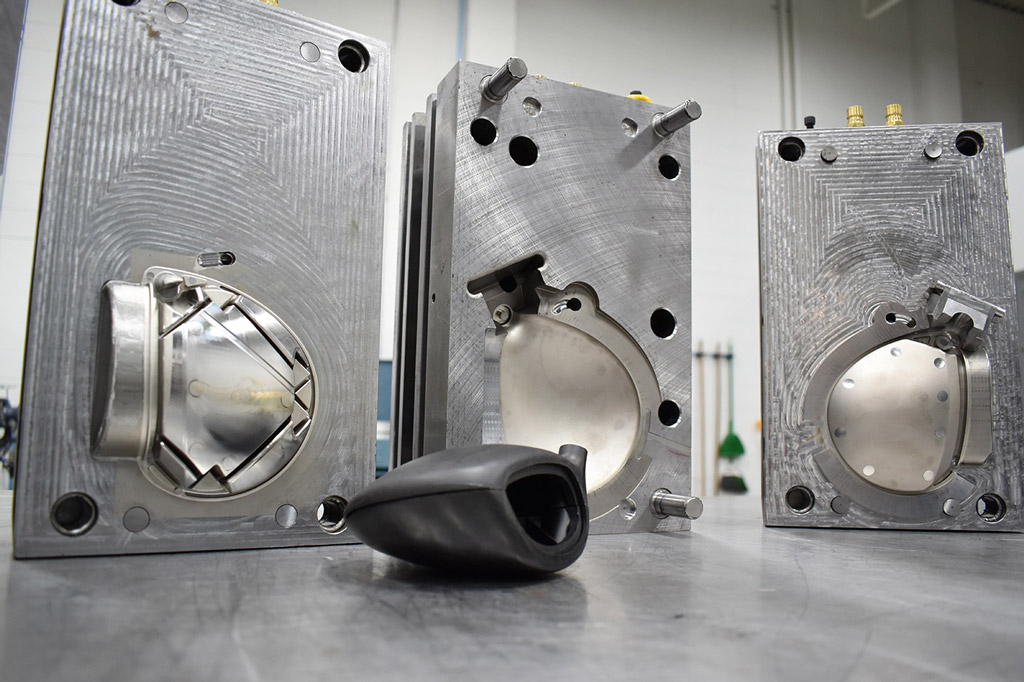 Choosing the Right Prototype Tooling for Your Injection Molding Project

Find your next Production Software Engineer job on Indeed