Prototyping in software development: what is it and why should you care? 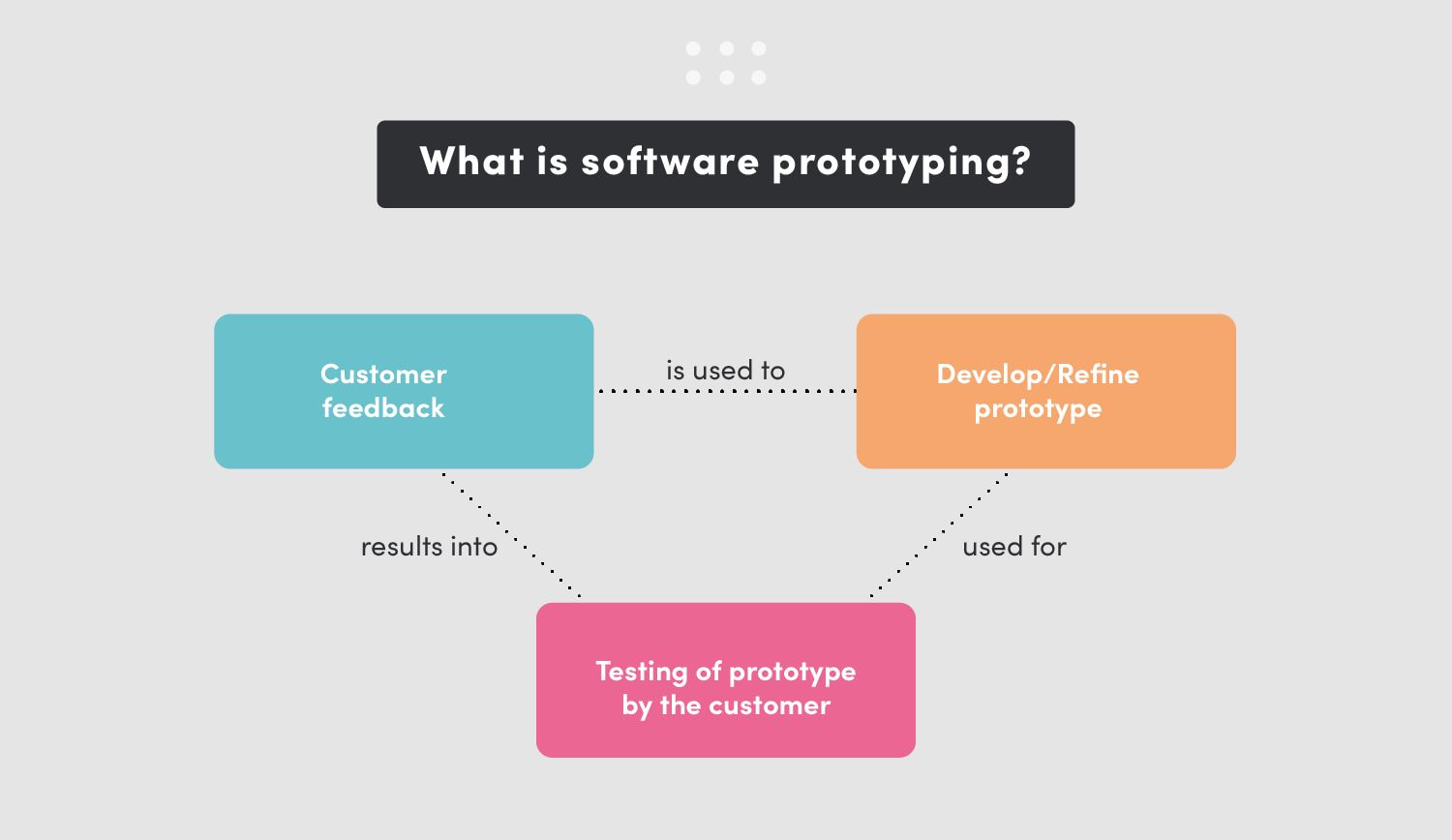 In software development, prototyping is an extremely useful technique that can save time and money in the long run. But what is it, exactly?

Simply put, prototyping is creating a model of a proposed system. This can be anything from a sketch on a napkin to a detailed, interactive simulation. The level of fidelity (how close to the real thing the prototype is) and interactivity (how much you can do with the prototype) will vary depending on the purpose of the prototype and the resources available.

So why bother with prototyping? There are many benefits. Perhaps the most obvious is that it allows you to test out your ideas before committing to a full-blown implementation. This can save a lot of time and money if it turns out that the idea isn't viable.

Prototyping can also help you to get feedback from potential users early on in the development process. This feedback can be invaluable in shaping the final product.

Finally, prototyping can help to make complex systems more understandable. By creating a simplified model of the system, it can be easier to see how all the pieces fit together and identify potential problems.

So there you have it: a brief overview of prototyping. If you're working on a software development project, consider adding prototyping to your toolkit – it could just be the boost you need to take your project to the next level.

Prototyping in software development is a process of creating a working model of a software system that is used to evaluate the design of the system. 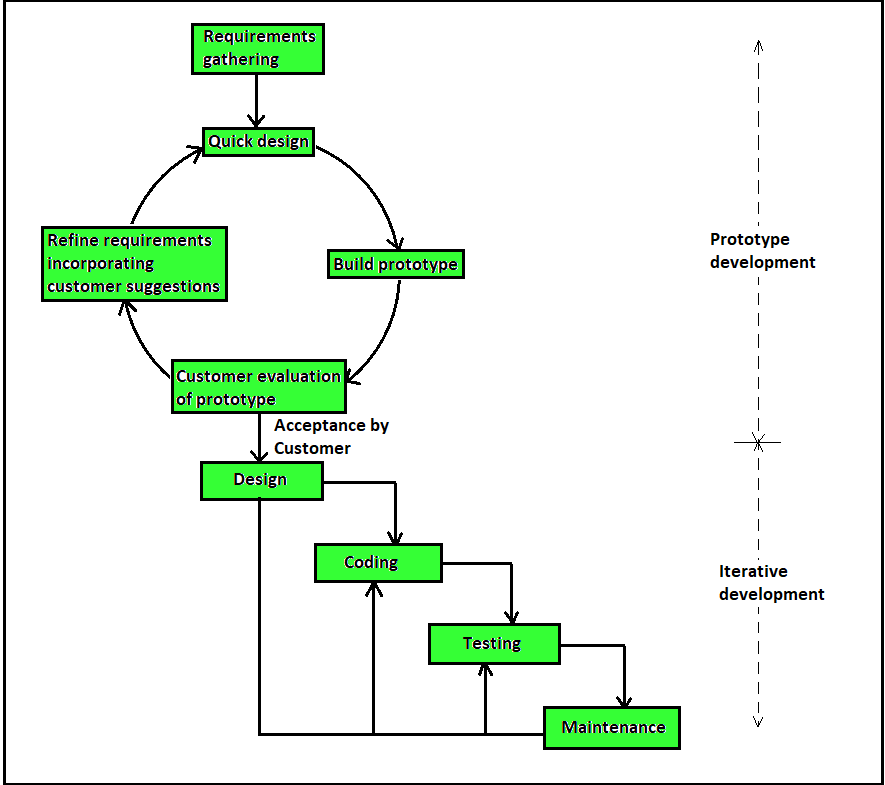 Prototyping in software development can be a great way to evaluate the design of a system before moving forward with developing the entire system. By creating a working model of the system, developers can get a better understanding of how the system will work and identify any potential issues that may arise. Additionally, prototypes can be used to get feedback from users to see if the system meets their needs.

No matter what type of prototype is used, the important thing is that it is representative of the final system. This way, any issues that are discovered during the prototyping process can be addressed before the system is actually developed.

Prototyping can be used to assess the feasibility of a proposed system, identify design flaws, and estimate the time and resources required to build the system.

If you're considering building a new software application or other system, you may want to create a prototype first. Prototyping can be used to assess the feasibility of a proposed system, identify design flaws, and estimate the time and resources required to build the system.

Prototyping can be an iterative process, meaning the prototype is revised and improved based on feedback from users. This allows for a more refined final product that better meets the needs of users.

If you're thinking about developing a new system, consider creating a prototype first. It can save you time and resources in the long run.

Prototyping can be an effective tool for communicating the requirements of a proposed system to stakeholders, and for gathering feedback from users. 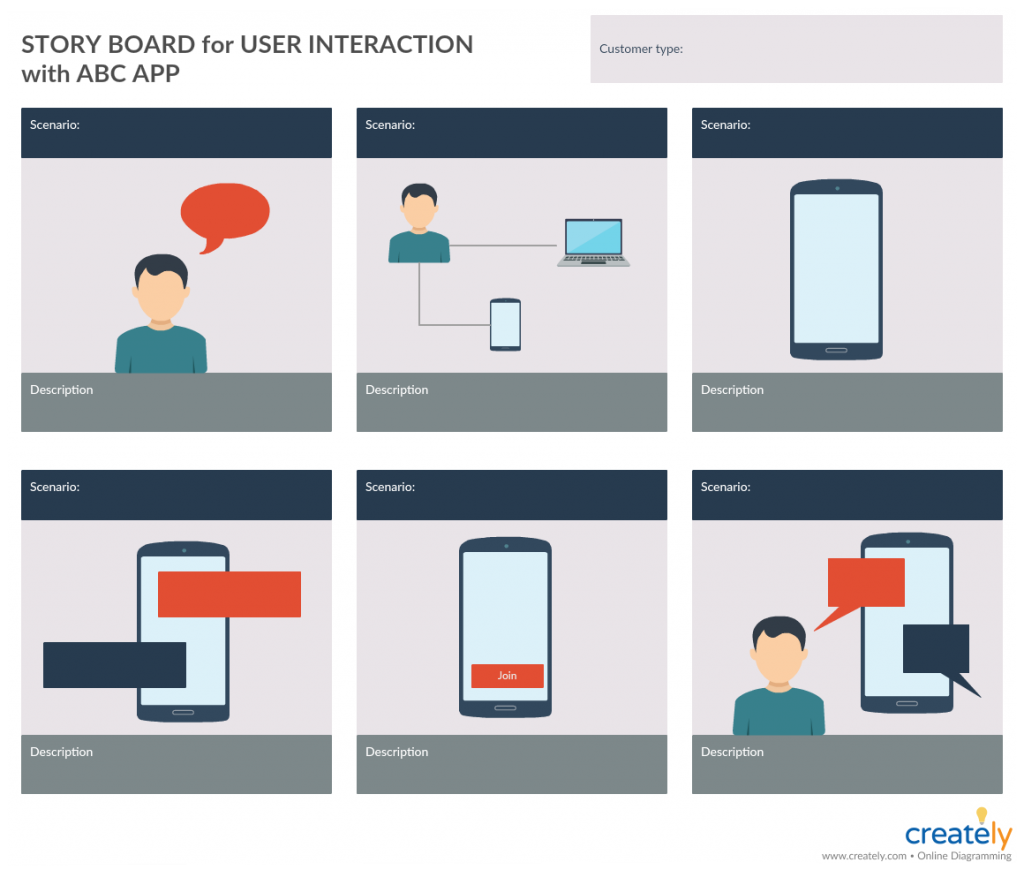 When it comes to developing a new system, prototype can be an effective way for communicate the requirements to stakeholders and for gathering feedback from users. A prototype is an early sample, model, or release of a product built to test a concept or process. It is often used to show how the final product will look and work.

There are many benefits to prototyping. It can help to get feedback early on in the development process and can make it easier to make changes before the final product is complete. It can also help stakeholders to better understand the system and how it will work. In some cases, it can even help to reduce development costs by identifying problems early on.

overall, prototyping can be a helpful tool for developing a new system. It can be used to communicate the requirements to stakeholders and to gather feedback from users. However, it is important to keep in mind that prototypes are not always perfect and that they should be tested before the final product is complete.

Prototyping can be an iterative process, with successive prototypes becoming more refined as the design of the system evolves. 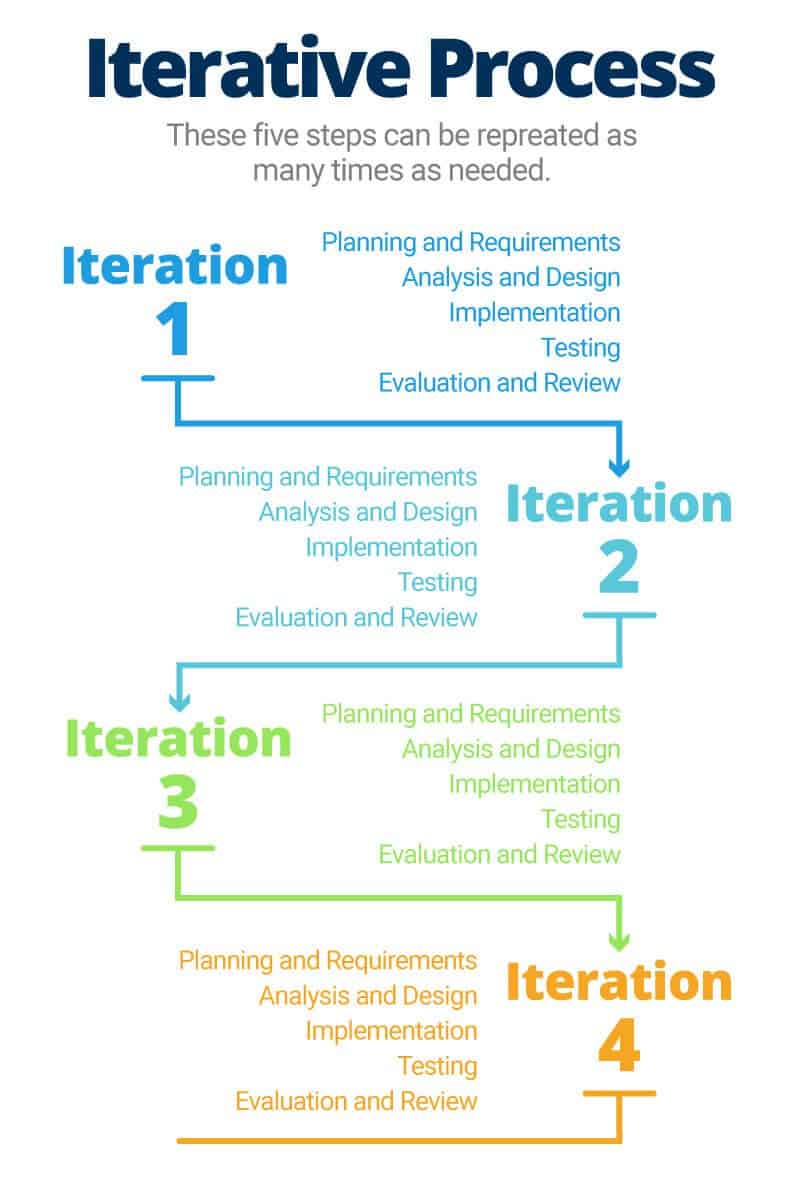 Creating a series of prototypes can help you rapidly test and iterate on different design ideas. It's important to remember that prototypes don't need to be perfect - they just need to be functional enough to test the concept.

As you develop more prototypes, you'll likely find that some designs work better than others. Keep refining your prototypes until you have a design that you're happy with. Then, it's time to move on to the next stage of development. 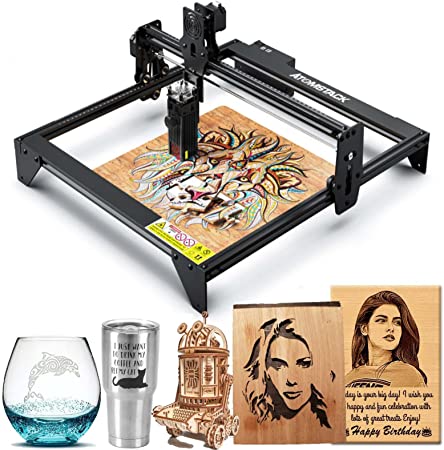 The Best Laser Engraving Machines You Can Find on Amazon 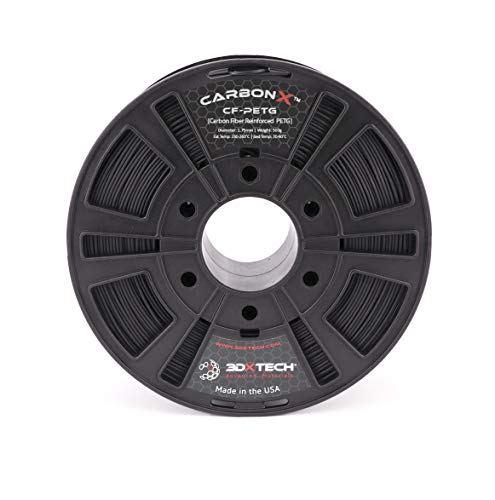 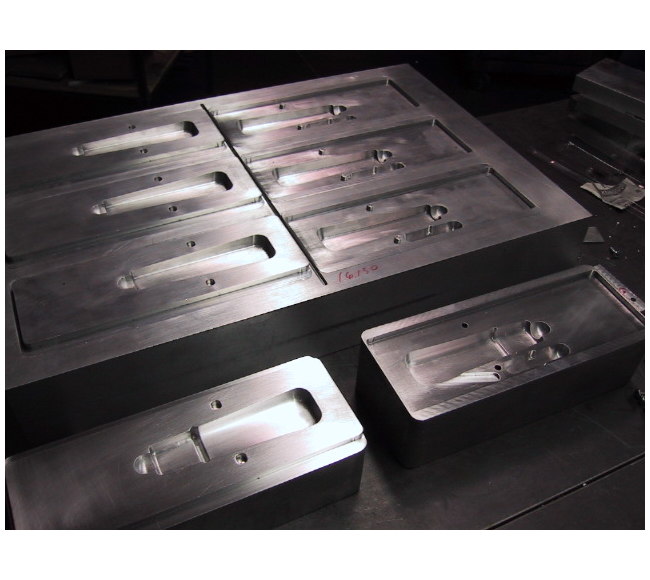 The Title is: Rapid Prototyping Services in Nevada 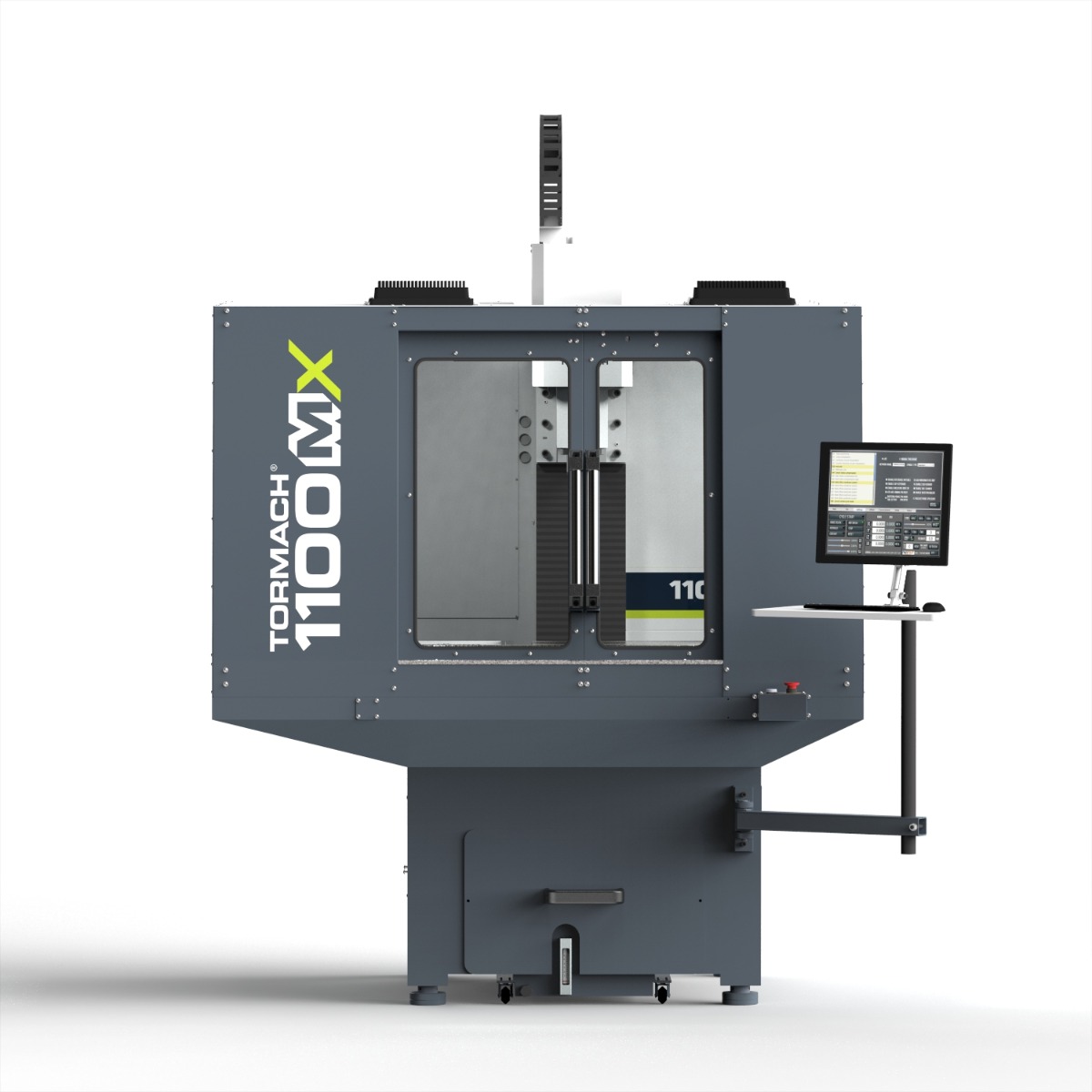 Tormach MX CNC Mill - A Great Machine for Everyone