The Essential Role of Prototyping in Product Development

The role of prototyping in product development is essential in order to create a finished product that meets all of the necessary requirements. By creating a prototype, engineers and designers can test the form, fit, and function of the product before it goes into production. Additionally, prototyping allows for changes to be made to the product before it is mass-produced, ensuring that any potential problems are caught and corrected early on.

There are many different methods of prototyping, and the best method to use will vary depending on the product and the stage of development it is in. For example, early in the development process, a low-fidelity prototype may be used to test the general size and shape of the product. As the product moves further along in development, higher fidelity prototypes can be used to test more specific aspects of the design, such as the function of moving parts. Ultimately, the goal of prototyping is to create a product that is ready for mass production and will meet the needs of the customer.

Prototyping is an essential part of product development, and can be used at various stages of the development process.

Prototyping is an essential part of product development, and can be used at various stages of the development process. By creating a prototype, developers can test out their ideas and get feedback from users. This helps to ensure that the final product is something that people will actually want to use.

Prototyping is an important tool for developing products that people will love. By using prototypes early and often, teams can make sure they are on the right track and make the necessary adjustments along the way.

Prototypes can be used to test and validate design concepts, and to identify potential problems early on.

Prototypes are an essential tool for any designer, especially when it comes to testing and validating design concepts. By creating a prototype, designers can test out their ideas and see if there are any potential problems that need to be addressed. This is a crucial step in the design process, as it can help to identify any issues early on and prevent them from becoming bigger problems down the road.

Creating a prototype doesn't have to be a complicated or time-consuming process. In fact, there are many simple and effective ways to create a prototype, such as using paper or cardboard to create a mockup of your design. No matter how you create your prototype, the important thing is that you use it as a tool to test and validate your concept. By doing so, you'll be able to identify any potential problems early on and ensure that your final design is as successful as possible.

It is often preferable to create a prototype before proceeding to full-scale production, in order to avoid costly mistakes.

Creating a prototype before proceeding to full-scale production can avoid costly mistakes. It allows you to test the design, identify any issues, and make changes before mass production.

So, while it may take some extra time and effort up front, creating a prototype can save you time and money in the long run.

Prototypes can be simple or complex, depending on the needs of the project.

Prototypes are an essential part of the design process, allowing designers and engineers to test concepts and gather feedback. They can be simple or complex, depending on the needs of the project.

No matter the level of complexity, prototypes are a valuable tool for designers and engineers. They help to ensure that products are user-friendly and meet the needs of the people who will be using them.

In many cases, multiple prototypes may be created during the course of development, in order to test different concepts or approaches.

Product development is an iterative process, and multiple prototypes are often created during the course of development in order to test different concepts or approaches. This allows developers to gather feedback and refine the product before it goes to market.

There are several benefits to creating multiple prototypes during development. First, it allows for testing of different concepts and approaches. This feedback can be used to improve the design of the final product. Second, it can help to identify potential problems early on, so that they can be addressed before the product goes to market. Finally, multiple prototypes can provide a sense of progress and momentum during the development process, helping to keep stakeholders engaged and invested in the project.

Of course, there are also some challenges associated with creating multiple prototypes. One is that it can be time-consuming and expensive. Another is that it can be difficult to keep track of all the different versions of the product. Finally, there is always the risk that the final product will not match up with the original vision.

Despite the challenges, multiple prototypes can be a valuable tool during the product development process. By allowing for testing of different concepts and approaches, they can help to improve the final product. They can also help to identify potential problems early on, so that they can be addressed before the product goes to market.

Prototyping can be a very effective way to solicit feedback from potential users, and to get a sense of how a product will be received by the market.

If you're working on creating a new product, it's important to get feedback from potential users early on in the process. Prototyping can be a very effective way to solicit feedback and get a sense of how a product will be received by the market.

There are a few different ways to go about prototyping. One is to create a paper prototype, which is a low-fidelity version of the product. This can be a helpful starting point to get feedback on overall concepts and design.

Another option is to create a digital prototype. This is usually a more polished version of the product that mimics how it would actually look and function. Digital prototypes can be interactive, which can be helpful in soliciting feedback on how users would interact with the product.

Whichever method you choose, prototyping can be a valuable tool in getting feedback from potential users and understanding how your product will be received by the market.

Ultimately, the success of a product depends on how well it meets the needs of its users, and prototyping can play a vital role in ensuring that those needs are met.

Any product that hits the market will only be successful if it appeals to and meets the needs of users. Even the most brilliant, ground-breaking products will fail if nobody wants or needs them. That's why it's so important for companies to take the time to understand their target market and what they're looking for in a product.

One of the most important tools in doing this is prototyping. By creating prototypes of their products, companies can get a much better sense of how users will interact with them. Prototyping allows companies to test out different design ideas and to get feedback from potential users. This feedback is essential in making sure that a product is meeting the needs of its intended market.

Ultimately, the success of a product depends on how well it meets the needs of its users. prototyping can play a vital role in ensuring those needs are met.

3 Ways to Protect Your Great Idea

The Christmas Tree Hugger: Keep Your Tree Upright and Your Home Safe

Looking for a CNC Machinist? Look no Further Than Thumbtack 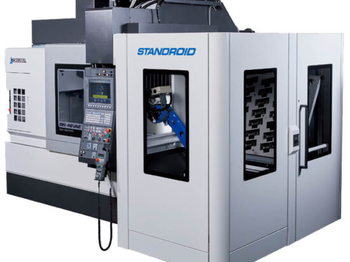 Okuma CNC Machining Centers: The Best in Precision and Performance 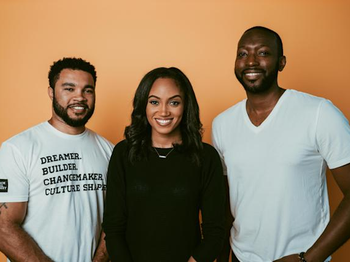 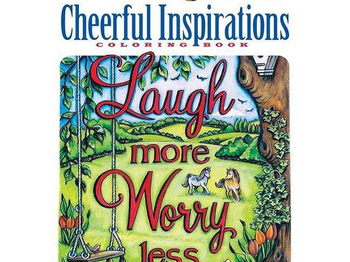 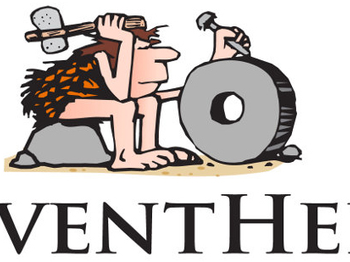 The InventHelp Inventors' Virtual Shopping & Concert system may be the perfect solution for those looking to shop and enjoy live music from the comfort and safety of their homes. 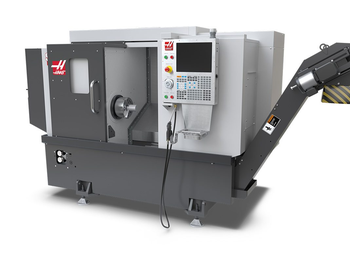 The Haas ST-10 Lathe: A versatile machine for a variety of tasks 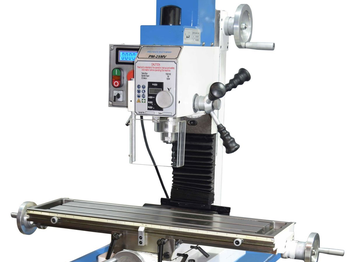