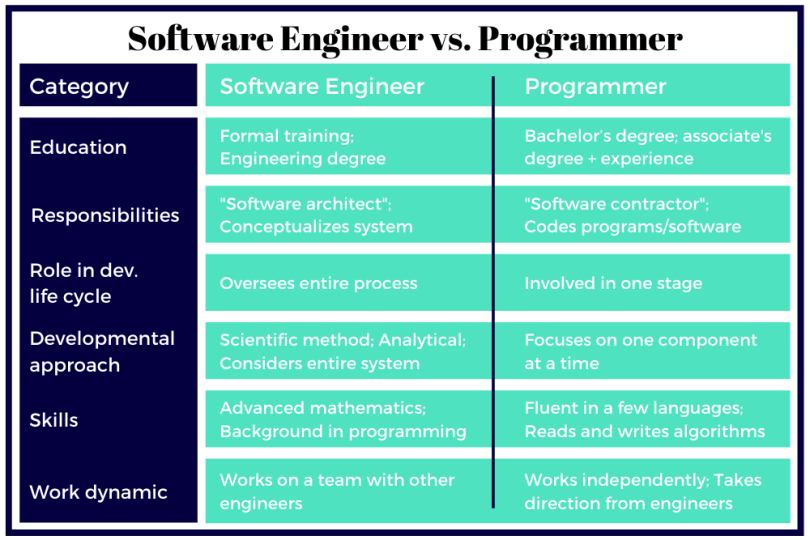 The difference between a software developer and a code writer

How do you know if you're a code writer or a software developer? The difference lies in the intention behind the code. Software developers write code that is maintainable and scalable. This means that the code is easy to read and understand, and that it can be modified or extended as needed. Code writers simply write code. their intention is to get the code to work, regardless of how maintainable or scalable it is. In other words, code writers are focused on the functionality of the code, while software developers are focused on the long-term impact of the code.

Software developers think about the bigger picture and how their code fits into it. Code writers just write code.

When it comes to building software, developers think about the bigger picture and how their code fits into it. Code writers, on the other hand, simply write code.

The difference may seem subtle, but it's an important one. Developers take a holistic view of the software they're creating, thinking about how all the pieces fit together. They understand that their code is just a small part of the overall picture.

Code writers, on the other hand, may be more focused on just getting the code right. They're not necessarily thinking about how it fits into the larger system.

Of course, both approaches have their benefits. Developers who understand the bigger picture can create code that is more robust and scalable. Code writers who focus on the details may be more likely to catch errors and produce clean code.

The best approach is probably a mix of both. Developers need to understand the bigger picture, but they also need to pay attention to the details. Only by considering both the big picture and the details can they create truly great software.

When it comes to writing code, there is a big difference between software developers and code writers. Software developers use their coding skills to solve problems. Code writers just write code. This is not to say that one is better than the other, but they are certainly different.

As a software developer, I am always looking for ways to solve problems. I see coding as a means to an end, not an end in itself. My focus is on finding the most efficient and elegant solution to a problem. This often requires me to think outside the box and come up with creative solutions.

Code writers, on the other hand, simply write code. They are not focused on solving problems, but on producing code that is syntactically correct and meets all the requirements. While this is certainly important, it is not the main focus for a software developer.

Which one are you? Are you a software developer who uses their coding skills to solve problems, or a code writer who just writes code?

Maria Sharapova is a "Shark" on Shark Tank

"Series A, B, C Funding: A Quick Overview"

The Best Prototyping and Engineering Services in the USA 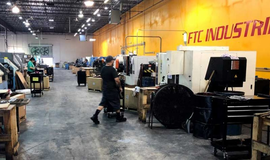 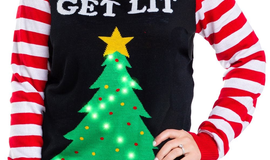 Tipsy Elves: Celebrate Every Day like it's a Holiday! 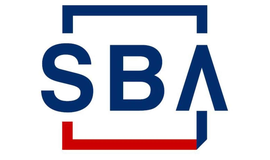 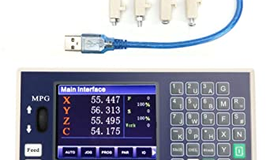 "PathPilot: The Perfect CNC Controller for any Shop" 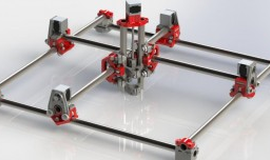 Mostly Printed CNC - The Perfect Solution for Your CNC Needs 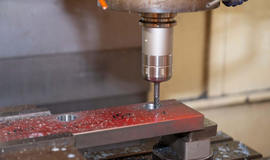 The best benchtop CNC mills for machining metal in 2022