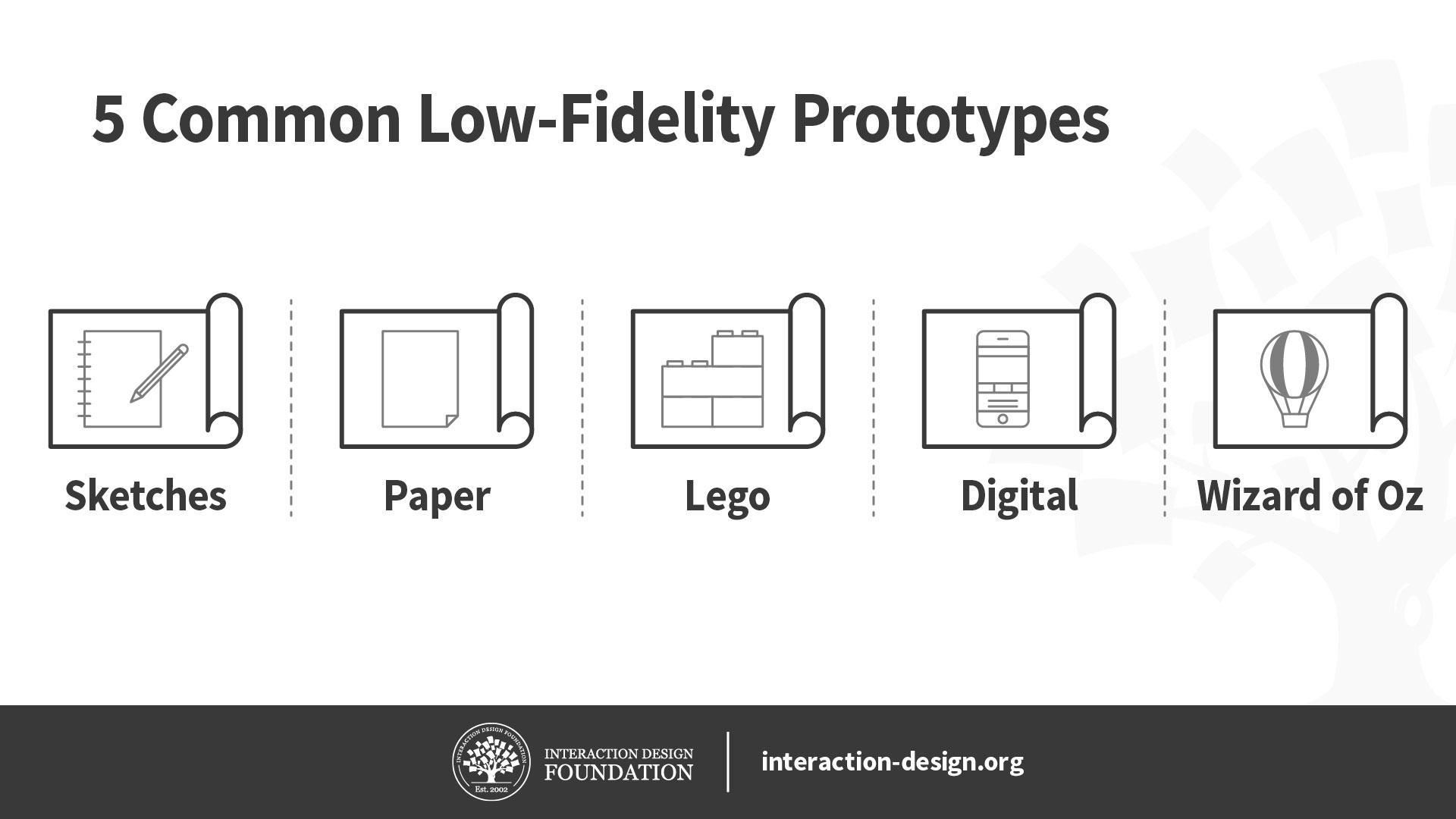 3 Types of Prototypes and Their Costs

Prototypes are essential for testing products and developing new designs.

Designers and engineers rely on prototypes to test products and develop new designs. A prototype is a mockup of a product or design, and it allows designers to test the functionality and usability of their designs.

Prototypes come in all shapes and sizes, from simple paper prototypes to complex electronic prototypes. They can be used to test everything from the overall user experience of a product to the specific details of a design.

Developing a prototype is an essential part of the design process, and it can help designers catch errors and validate their designs. Prototypes can also be used to test different user scenarios and gather feedback from users.

If you're working on a new product or design, don't skip the prototype phase. Prototypes are essential for testing and developing new designs.

There are three main types of prototypes: functional, visual, and working.

When it comes to prototyping, there are three main types: functional, visual, and working. Here's a quick rundown of each:

Visual prototypes are all about the look and feel of a product. What does it look like? How does it feel in the hand? Is the overall aesthetic pleasing? These are the types of questions that a visual prototype can help answer.

Working prototypes are a combination of both functional and visual prototypes. They not only test the functionality of a product, but also its form and function. In other words, does it not only work well, but also look good doing it?

No matter what type of prototype you're working on, the goal is always the same: to test and validate a product before it goes to market. By doing so, you can save time and money in the long run by catching any potential issues early on.

Costs for prototypes vary depending on the type and complexity of the prototype.

There are many different types of prototypes, and the costs for each one can vary greatly. The most important factor in determining the cost of a prototype is its complexity. The more complex the prototype, the more expensive it will be.

The simplest type of prototype is a paper prototype. These are typically used for early concept testing and can be created with just a few sheets of paper and some basic office supplies. Paper prototypes are very cheap to make, and can be a great way to get feedback on a new idea.

The costs for prototypes can vary widely, but the most important factor is always the complexity of the prototype. More complex prototypes will always be more expensive to create, but they can also be invaluable for testing new ideas.

The Rise and Fall of U-Lace

Creating a Prototype for Your Software Development Project 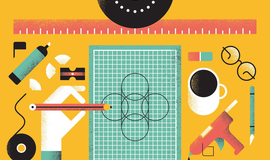 Inventor's Guide to Getting Help with Your Prototype 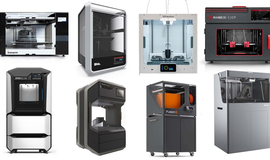 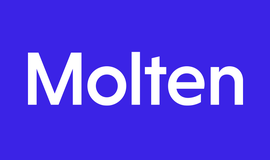 Molten Ventures Is Now Accepting Applications For Their Accelerator Program 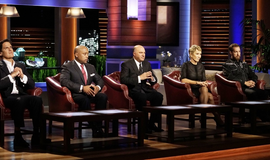 3 things the savviest entrepreneurs do on Shark Tank 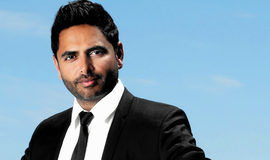 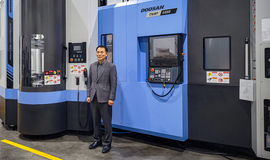